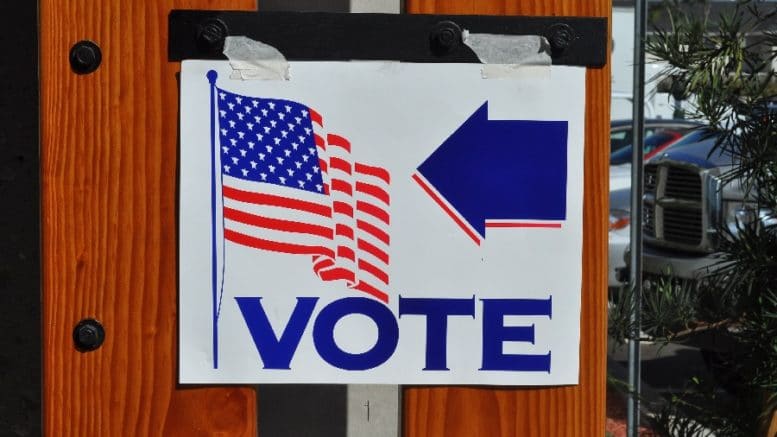 In an effort to increase voter turnout, members of the San Jose community are supporting an initiative to shift mayoral elections to coincide with the presidential elections.

In early October, all but one San Jose Charter Review Commission member voted to support this notion, citing the first year for the change to take place in 2024.

If the proposal is endorsed by City Council, voters will decide whether to make the change in the 2022 election.

In a statement to the Mercury News, Commissioner Garrick Percival said “Low turnout is problematic. This proposal is designed to make San Jose mayoral elections more representative of the community and to give a greater voice to people who have often been left out of our political process.”

Switching from mid-term to presidential election timelines has its challenges. The winner of the 2022 mayoral election, which is currently heating up, will initially serve a two-year term and then will be eligible to run again twice more in 2024 and 2028. This can be both an advantage and a disadvantage to the incoming mayor as it means they will need to campaign for three elections, but it also means that their term limits are extended to ten years over the typical eight.

This change comes at a time of critically low voter turnout for mayoral elections. In San Jose, the country’s 10th largest city, less than half of the city’s registered voters have voted in mayoral elections for the last four cycles.

During the commission meeting earlier this month, Krista De La Torre of the South Bay Labor Council said, “In an era rampant with voter suppression across the country, we must take this opportunity to make our local democratic processes accessible to everyone.”