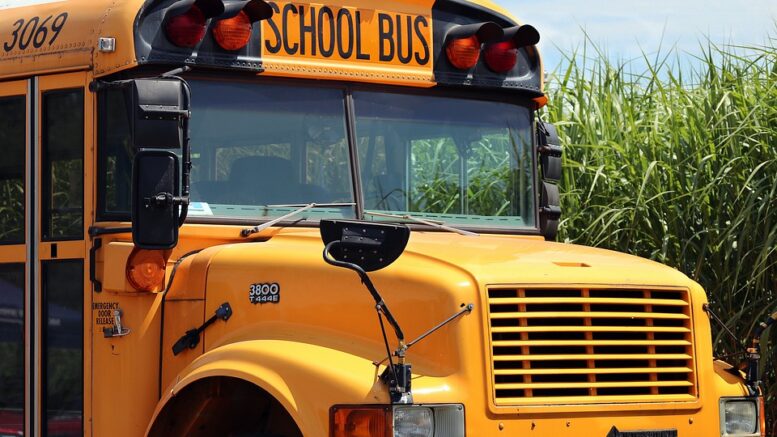 To determine elementary school rankings, U.S. News analyzed U.S. Department of Education data and state assessment data from the 2018-2019 school year to prevent any COVID-related biases. Schools were primary evaluated based on math and reading proficiency levels, but additional factors such as standardized test performance and school performance compared to expectations were also taken into account.

U.S. News evaluated data from over 80,000 schools across the country, and California is the state with the most ranked elementary schools with 5,534.

Oak Avenue Elementary and Argonaut Elementary ranked 17th and 20th out of thousands of ranked elementary schools in California. Both schools have at or above math and reading proficiency levels of 92 percent.