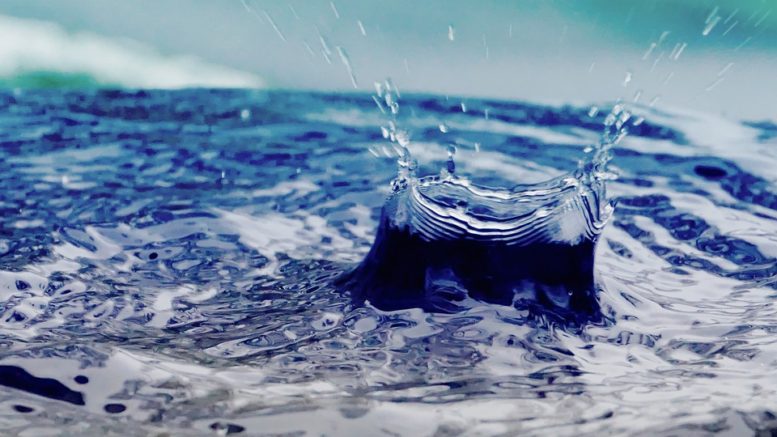 Residents must cut water usage by 15% from 2019 levels. Failure to do so will induce a penalty of $7.13 in surcharges for each unit of water used above that amount.

A public hearing will be held by the company on October 28 to discuss its Mandatory Conservation Plan. You can learn more at https://www.sjwater.com/drought.

POSTED 10/14: Residential water reduction efforts in Santa Clara County are on the rise, but still fall short of voluntary targets set earlier this summer, according to reports.  Santa Clara County residents reduced their water usage by 9% as compared to August 2019 according to a recent report made public by Valley Water. That’s an improvement on July’s 6% decrease and June’s 0% decrease.

Earlier this summer, the Santa Clara Valley Water District declared a water shortage emergency and told its 13 retailers, including their largest retailer the San Jose Water Company, to cut water use 15% from 2019 levels, the most recent non-drought year. The average monthly residential water usage in 2019 was 10.75 units.

While all of California is being affected by the drought, Santa Clara County needs to be particularly mindful of water use as its largest reservoir, Anderson, was drained last year for earthquake repairs and remains inaccessible for the next decade. Additionally, the 10 reservoirs in Santa Clara County that are still functional are only 11% full.

The City of Santa Clara’s numbers sit right in the middle of the pack when it comes to water reductions across Santa Clara County. The most successful region was Mountain View, who reduced their use by 15%, and the least successful was Palo Alto who only made a 2% reduction in August.

According to the Santa Clara Valley Water District, this is how other cities and private water companies in Santa Clara County have conserved water in August:

The San Jose Water Company, which provides water to 1 million people in and around San Jose, has said that if voluntary efforts prove insufficient, more stringent enforcement measures are on the horizon.

The County hosts information and tips on drought and water conservation here.