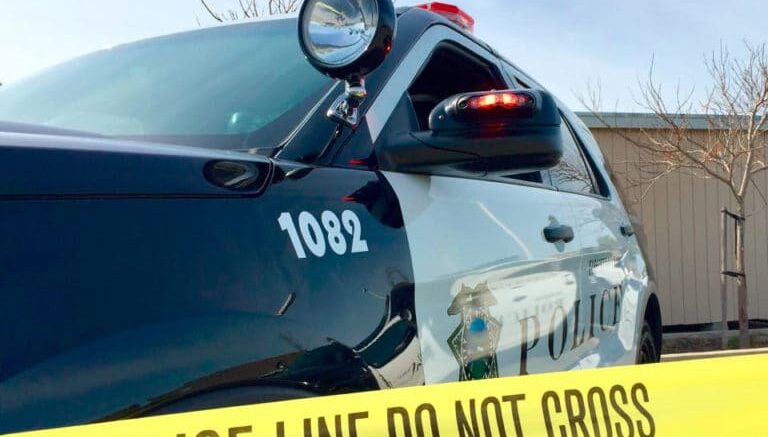 A Los Gatos woman has been arrested and charged for throwing multiple parties for underage teenagers where she provided alcohol and encouraged sex acts that involved sexual assaults, according to the Santa Clara County District Attorney’s Office.

Shannon Marie O’Connor threw parties at her home in Los Gatos for her teenage sons and their friends and warned them not to tell their parents, according to reports.  O’Connor allegedly bought the teens alcohol and provided condoms while encouraging the teens to engage in sexual acts.

According to prosecutors, during a New Year’s Eve party at her home with about five 14-year olds, O’Connor watched and laughed as a drunk teen sexually battered a girl in bed.

On a separate occasion, O’Connor brought one drunk teen into a bedroom who ended up assaulting a drunk 14-year-old girl who was lying in the bed, reports say.

O’Connor is also being accused of telling the teens to not call for help when an attendee passed out in vomit and would send texts to teens to leave their homes in the middle of the night to drink at her home.

O’Connor currently lives in Eagle, Idaho and was arrested on Saturday in Ada County. She is charged with 39 criminal counts including felony child abuse, sexual assault, and providing alcohol to minors.

Per most recent reports, she remains in custody in Idaho and it wasn’t clear when she would return to Santa Clara County.