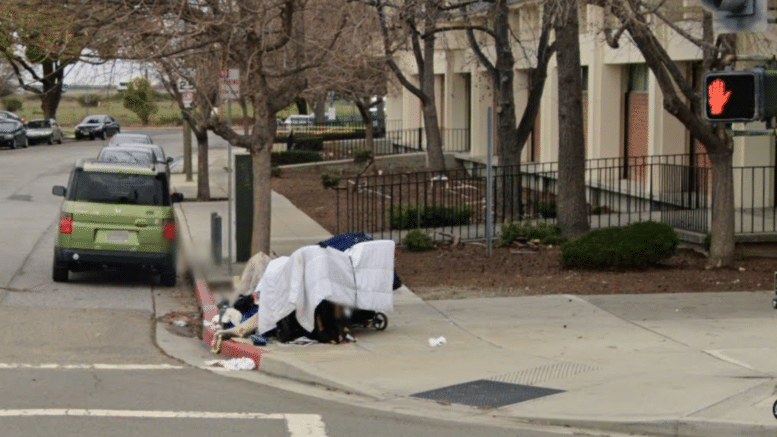 Prefabricated homes in the San Jose police parking lot, transitional housing at a site formerly occupied by an encampment, and possible conversions of hotels into housing are among the projects San Jose is pursuing to solve the homeless crisis.

In the last 18 months, three interim housing sites have been constructed, located at Monterey and Bernal roads, Rue Ferrari and Highway 101, and Evans Lane. More are in the works.

Tuesday, Sept. 28, the San Jose city council unanimously approved a new housing site located at the San Jose police headquarters parking lot along Guadalupe Parkway. The project will include 16 pre-fabricated housing structures that will temporarily house up to 76 individuals. The site will feature two common-area buildings, which will each hold kitchens, dining areas and office space. Residents are set to move into the site by June 2022.

The city says the prefabricated units are significantly less expensive than a brick-and-mortar project, costing an estimated $7.7 million. Funds will be allocated from federal program, American Rescue Plan, non-profit, Destination: Home, the state of California and the Santa Clara County Housing Authority.

Previously-homeless individuals will be consulted throughout the project, according to Destination:Home. Mayor Sam Liccardo has expressed interest in hiring residents of the future housing site at San Jose Bridge, a program that hires homeless community members to help clean neighborhoods.

The city is also moving forward with a plan to build the largest transitional housing site in the county at a lot near Branham Lane and Monterey Highway, the recent site of an encampment. The city has submitted an application to the state’s Project Homekey program to help fund the proposal. The Homekey program subsidizes emergency housing projects run by local governments and nonprofits.  If approved, the site would house nearly 200 individuals. Pending approval, the Branham Lane lot will open by summer 2022.

Still in the early proposal phase, San Jose is looking to spend $113 million to convert numerous hotels into housing. If the project moves forward, funding is expected to come from the state’s Project Homekey program.

San Jose has stated a goal of housing 20,000 people by 2025, a target the city is swiftly moving towards.