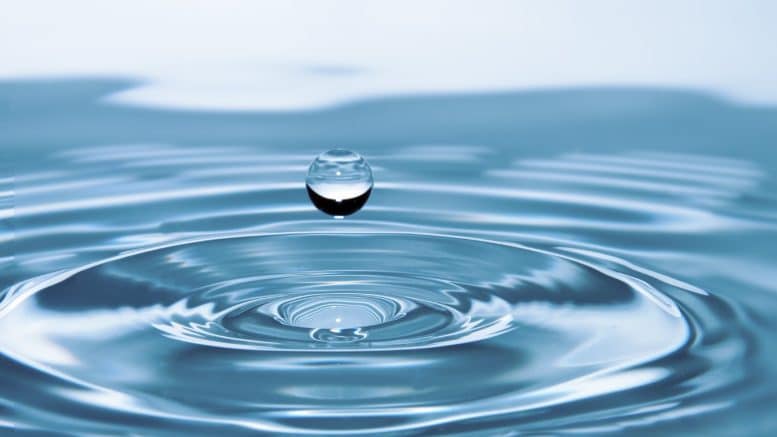 In theme with the extreme weather being experienced nationwide, California is once again facing a familiar environmental obstacle: severe drought.

As the low rainfall continues to dry out much of California, Santa Clara County is in worse shape than many other parts of the state. The Anderson reservoir, the county’s largest, was drained last year in order to rebuild the dam for improved earthquake safety. At the end of August, the 10 reservoirs in the county were collectively just 13% full.

Earlier this summer, the Santa Clara Valley Water District declared a water shortage emergency and told its 13 retailers, including their largest retailer the San Jose Water Company, to cut water use 15% from 2019 levels, the most recent non-drought year. The average monthly water usage in 2019 was 10.75 units.

The San Jose Water Company , which provides water to 1 million people in and around San Jose, asked residents to voluntarily reduce water consumption by 15 percent from 2019 levels. The company has since submitted a plan to the California Public Utilities Commission that would require each of its residential customers to officially cut monthly water use by 15% from their 2019 levels, or face fines of $7.13 in surcharges for every additional unit of water used.

According to experts, this plan is a possible indication that similar limits are soon to follow in other communities across the state. Reps from Marin Municipal Water District and the City of Santa Cruz have both said they are likely to impose similar monthly water budgets and surcharges to help curb the droughts impacts in their respective areas as well.

Sometime in early September, San Jose Water will reassess the water numbers from July and August and make a decision on whether to put the new plan in place, said John Tang, the company’s vice president for regulatory affairs. The company is also required by state law to hold a public hearing first, which has yet to be scheduled.

“If a water system is worried about running out of water, you have to have mandatory rationing with penalties for people who don’t conserve,” said Jay Lund, director of the UC Davis Center for Watershed Sciences. “Otherwise it’s a free-rider problem and some people will say, ‘I don’t need to conserve water because all my neighbors are,’ which undermines the whole effort.”

An additional obstacle for the San Jose Water Company and the county to take into consideration is that due to the pandemic, the increase in working from home has resulted in more water usage than prior to COVID-19.

Many people are still working from home, and the county anticipated that there will be an increase in permanent work from home employees going forward to take into consideration with increased water usage.