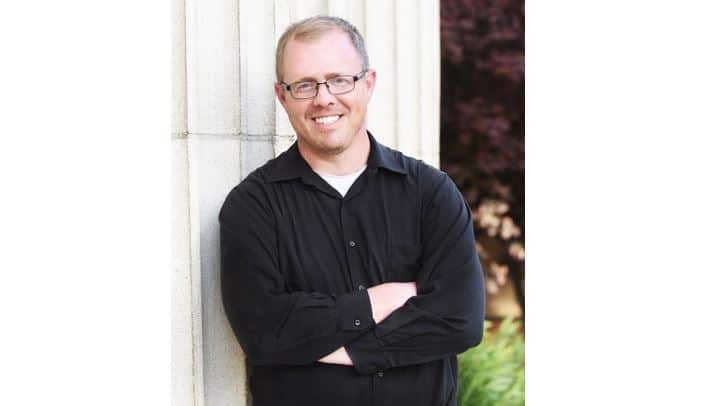 After appointing Derrick Seaver as its new president and CEO in April on the heels of a racist political ad scandal last fall, the Silicon Valley Organization (SVO) has continued its rebrand with a new name, the San Jose Chamber of Commerce, according to reports.

The chamber, called Santa Clara Valley Board of Trade at its founding in 1886, previously rebranded for the seventh time in 2017 when it became the Silicon Valley Organization, trading its moniker at the time – the San Jose Silicon Valley Chamber of Commerce. Seaver, who was then executive vice president of the organization, said the 2021 iteration now better reflects a brand that people in the business community ‘know and trust.’

The chamber currently represents over 1,000 companies in the City of San Jose. According to Seaver, “the board in June took a lot of actions on a road forward. While the name change is the most public and visible one of those changes, what they did is lean into being more accessible to small – and medium – sized businesses.”

The move has the support of San Jose Mayor Sam Liccardo, who said the Chamber will “help our small businesses recover together,” as well as former staffers, according to reports. “The refreshed identity and renewed mission is a positive thing and would benefit our entire community,” Eddie Truong, a former director of government and community relations with the SVO, told the San Jose Spotlight. “The most important thing for the chamber of commerce is to double down on its core focus: jobs, jobs, jobs along with small business recovery, business advocacy and economic development.”