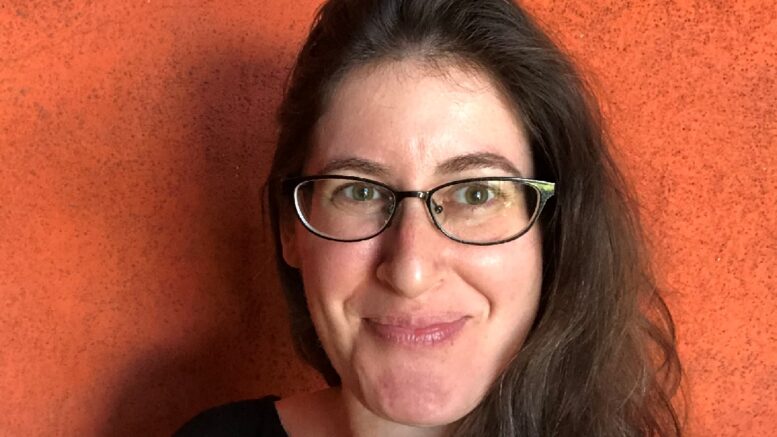 The City of Mountain View has appointed Micaela Hellman-Tincher to be the city’s new Housing Manager, slated to begin on August 23.

Hellman-Tincher will be responsible for management of the city’s housing division, including implementing and administrating the Below Market Rate Housing program, the U.S. Department of Housing and Urban Development’s Community Development Block Grant/HOME program, and the Notice of Funding Availability for new affordable housing projects program. In addition, she will facilitate and guide crucial housing initiatives for the city as part of its Strategic Plan and priorities.

Hellman-Tincher previously served as the policy director for Santa Clara County Supervisor Joe Simitian, addressing issues including housing, social services, and immigration. She has also worked for nonprofits in San Francisco and Rwanda and has been an advocate in Washington, DC. She received a bachelor’s degree in Economics and International Relations from George Washington University, as well as a Master of Arts degree in International Policy Studies from Stanford. A Mountain View native, Hellman-Tincher is now looking forward to returning home and serving the community.

“In our increasingly expensive area, housing is critical to ensuring that Mountain View can be home to all who make the community whole,” said Hellman-Tincher. She plans to work alongside various members of the community including neighbors, organizations, and City staff in order to “implement innovative solutions to the housing and affordability crises we are facing.”

The City of Mountain View has several major housing and development projects in the works. In September 2020, Google announced plans for a massive development called Middlefield Park. The 40-acre site is slated to include 11 buildings and two parking garages, retail and office space, and a public park. Google aims to include up to 1,850 homes, 20% of which will be affordable housing units.

In addition, Miramar Capital has proposed building an eight-story, 408-unit apartment complex in the East Whisman area. The project gained unanimous endorsement from the city’s Environmental Planning Commission this past May, but faced initial concerns from the City Council regarding insufficient parking, according to reports. The site is located near the Middlefield VTA light rail station, and developers hoped that this proximity would alleviate parking issues. On June 22 the City Council unanimously approved the project, despite additional concerns around fewer than desired below-market-rate units, although planners acknowledged that construction costs often make such requirements an impossibility. Miramar Capital will also pay nearly $4.6 million to Los Altos School District in exchange for an additional 36,000 square feet being added to the development. The money will be used to help fund a school in the city’s San Antonio shopping center.

In June, the Mountain View City Council narrowly approved funding its share of the cost for nonprofit developer Charities Housing to build an 84-unit apartment complex on the corner of Shoreline Boulevard and Montecito Avenue. Because some of the funds will come from the county’s Measure A bond, a number of units will be reserved for the homeless – one-third of the units will be designated for those with an emergent need for housing – and the remainder of the units will be open to persons making up to 80% of the median income for the area. The shared funding deal also means the County could at some point take ownership of the property, according to reports.