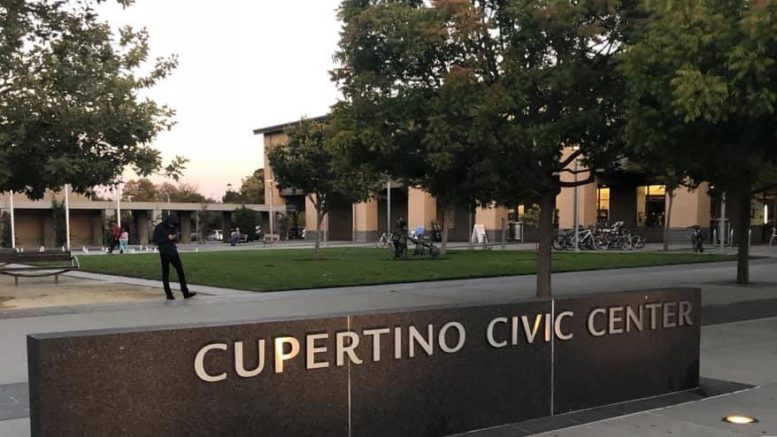 This week the City of Cupertino has announced the appointment of Chris Jensen as the new in-house city attorney and Greg Larson as the interim city manager.

Jensen will begin work as the new city attorney on July 27, assuming the role formerly held by the law firm of Shute Mihaly & Weinberger since 2019. The council decided in 2021 to re-designate the role as an in-house position and will now begin a 90-working-day transition process. Jensen currently serves as the assistant city attorney for the City of Berkley, and previously was a partner at Hanson Bridgett LLP.

“I believe that our community will welcome this selection as the combination of legal acumen and perspective that will serve Cupertino in an exemplary fashion, as we bring our internal legal structure back into place,” said Mayor Darcy Paul.

“I feel confident that Cupertino will have a remarkably smooth and successful transition to a new permanent City Manager,” said Mayor Darcy Paul. “We will benefit from an Interim City Manager with not just decades of local municipal managerial experience, but who also has a clear and abiding interest in the mechanics and underlying philosophy of local democratic governance. Our Council is highly enthusiastic about working with Interim City Manager Greg Larson.”

Feng will work with Larson to prepare him to take over the position beginning July 14.  The recruitment for a new permanent city manager – the city’s fifth in three years – is being conducted by local recruiting firm William Avery & Associates. The firm’s principal Bill Avery will be the lead recruiter for the permanent City Manager position.