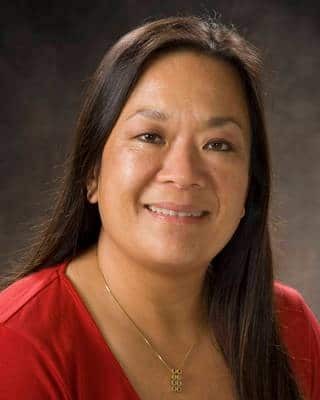 Cupertino City Manager Deb Feng has abruptly resigned, according to an email sent from her city email address just before 11am today.

“I have decided to pursue other opportunities outside of the City of Cupertino and have tendered my resignation to the City Council today,” she wrote.  “It has been very enjoyable to work with each and every one of you as well as collaborate with your organizations.  These past couple of years certainly have been interesting and your hard work with pandemic response while also serving your mission, in particular, has not gone unnoticed.”

Feng was appointed as City Manager in 2018. In 2020, former Cupertino Mayor Steven Scharf applauded Feng for having ‘embraced openness and transparency’, and Mayor Darcy Paul acknowledged her during Cupertino’s annual State of the City address this January for ‘tireless and consistent efforts’ in her first year in her role while coordinating the city’s response to the Coronavirus. Feng was selected this week as a 2021 Woman of Influence by the Silicon Valley Business Journal.

On May 7, Feng took responsibility for an oversight in which a letter to the city from the California Department of Housing and Community Development (HCD) was not shared with councilmembers relating to an upcoming vote on a new housing ordinance. The HCD letter directed the City to take no further steps to adopt the ordinance, which “clearly indicate the City’s intent to implement the exemption process” and evade compliance with the state mandated formulas for density bonuses and concessions and incentives signed into law last year under AB 2345. Feng was to meet with HCD staff the following Monday, but no further updates have been shared.

The City Council held a closed session special meeting on May 11 for a performance evaluation of the city manager. Mayor Darcy Paul said of the evaluation, “This initial session is more about process for ensuring great results rather than the substance of an evaluation in its totality, or even with respect to any specific item. I expect the evaluative process to take likely a couple of months to complete, which would then be right around the two-year mark.”

The next City Manager appointment will be the city’s fifth in three years.