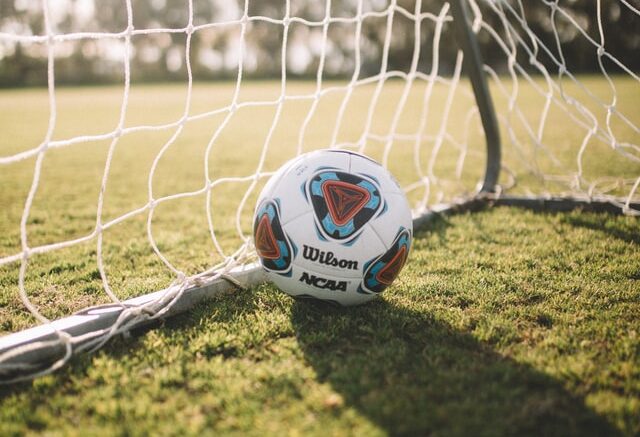 On Monday night the Santa Clara Broncos faced the Florida State Seminoles in the 2020-21 D1 women’s soccer College Cup Final. It took more than your average 110 minute game to determine the national championship winner, but for Santa Clara, it was 20 years in the making.

The game was still tied 1-1 at the end of regulation and two “sudden win” 10-minute overtime periods. Santa Clara and Florida State advanced into penalty kicks to determine the winner.

Santa Clara came out on top with a 4-1 final score on penalty kicks. Here’s how the full shootout went down:

This is Santa Clara’s second championship and first since 2001. The win was particularly sweet given local and national restrictions due to COVID-19; the Broncos played just seven regular-season games this spring after the Pac-12 postponed the fall season, CBS reported.