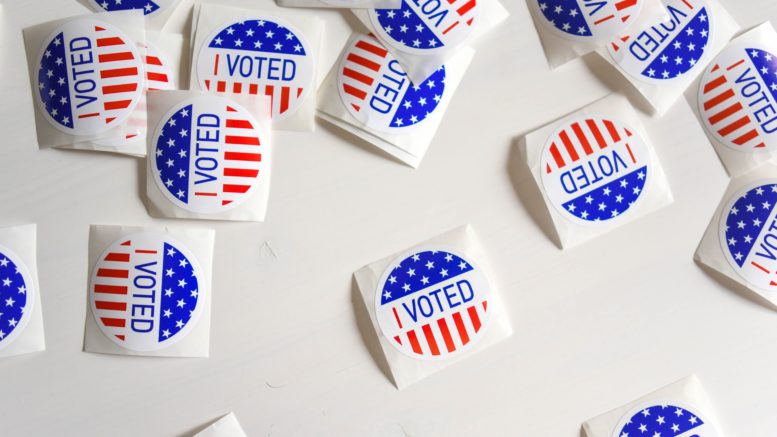 With 100 percent of precincts reporting, 59.0% voted Yes on Measure A and 41.0% voted No. Just over 31 percent of the 77,750 eligible residents returned a ballot in the special mail ballot election, according to the County Registrar of Voters.

The Measure A parcel tax would have replaced the current $250 parcel tax expiring after the 2022 tax year with a new $398 parcel tax bringing in $14 million per year for eight years. Proponents said Measure A would have helped enable CUSD to retain high-quality teachers and staff, help keep schools open, ensure fiscal solvency, and provide programs to support students’ social and emotional wellness.

Without Measure A, CUSD will be forced to review other proposed remedies including school closures, staff layoffs and salary freezes, creating a new parcel tax based on square footage, or some combination of school closures and tax increases, they said.

The No on Measure A group has released a statement applauding voters for rejecting the measure, thanking supporters and volunteers. “The community have spoken … together we saved Cupertino, San Jose, Sunnyvale, Saratoga, Santa Clara, and Los Altos taxpayers more than $112M.”

As of posting time, the Yes on Measure A campaign had not released a statement.

CUSD provides education to more than 15,000 elementary and middle school students in a 25 square mile area that includes the City of Cupertino and portions of San Jose, Sunnyvale, Saratoga, Los Altos and Santa Clara.

The next results update will be posted to the Registrar of Voters website by 5 p.m. today.