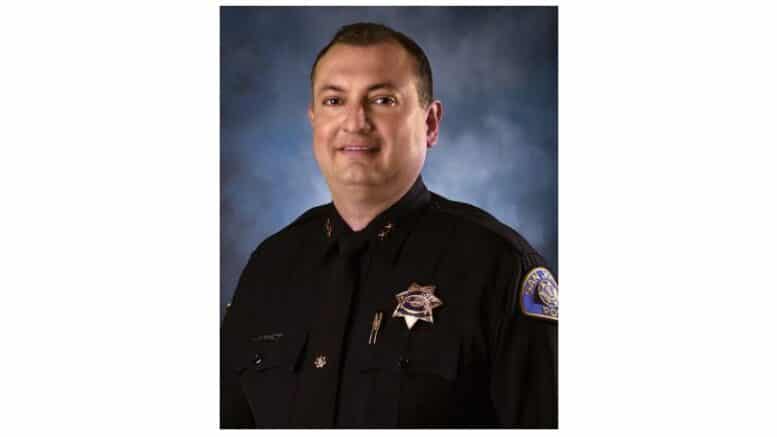 “Although we had many excellent candidates, Chief Mata’s extensive experience, genuine passion for public service, and his dedication to SJPD will serve him and our city well in his new leadership role. I look forward to working with Chief Mata to reimagine policing, reduce criminal activity in our neighborhoods, and build critical bridges between our officers and the community they serve,” said Mayor Sam Liccardo.

The confirmation of Chief Mata comes after an extended recruitment process that included various candidates withdrawing from the application process and scrutiny from residents over a lack of external candidates. The final four candidates were chosen last month and participated in a candidate forum followed by community interview panels that included members of community and faith-based organizations, neighborhood associations, racial equity/civil rights organizations, SJPD employees, the San José Police Officers Association, and partner law enforcement agencies.

“The challenges faced by police departments across the nation require courageous leadership and collaboration with the communities they serve. Through the very rigorous recruitment and selection process, Chief Mata demonstrated his ability to lead policing in the 21st century for the City of San José, to build trust with our community, and manage the leanest police force of any big city in the nation,” said City Manager David Sykes.

Mata joined the San José Police Department as a police officer in March 1996 and has served in all ranks of the SJPD. He serves as the SJPD executive officer and has been a deputy chief for more than four years.

“It is the greatest honor of my professional career to lead this great department at this time of needed social and organizational change. I humbly but enthusiastically approach the challenge of guiding and supporting our dedicated workforce while also advocating for our community as we re-imagine community safety together,” expressed Chief Mata.

Mata will take over as chief of police on Monday, March 22.