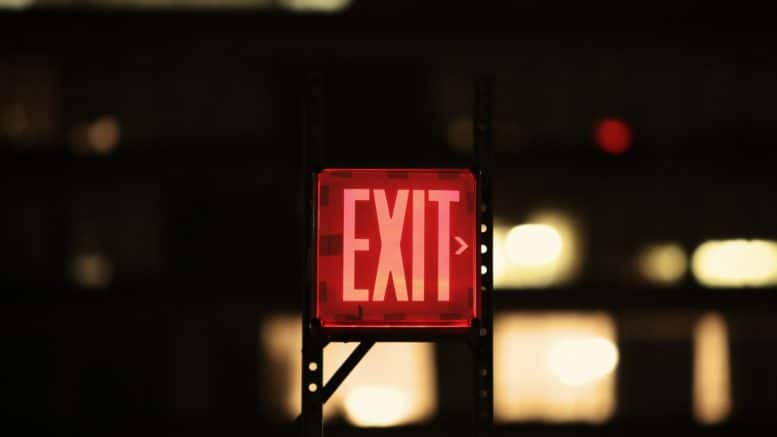 The head of the Silicon Valley Organization, one of the South Bay and West Valley’s most prominent business advocacy associations resigned this week.

Matt Mahood, who served as CEO, resigned after the group posted a ‘racist’ political posting on the group’s website. The ad, which was quickly removed, featured Black men amid a cloud of smoke. It had the caption ‘Do You Really Want to Sign On to This?’

Local elected officials, candidates, and editorial boards spoke out against the posting in quick succession.

A number of prominent local businesses, which had been SVO members, rescinded their memberships over the incident.

Mahood had led the organization for more than a decade. In an email to reporters, Mahood apologized.

“That image and messaging does not represent who I am as a man, a father, a husband or community leader,” he said.

SVO leaders announced in a press conference that they have hired a law firm to conduct an internal review. The organization also plans to create a Diversity and Inclusion Review Board.