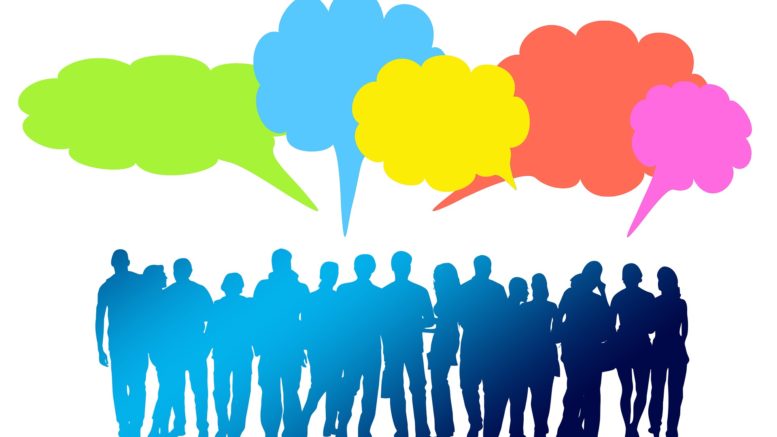 Since the murder of George Floyd in late May, Cupertino has held a number of sessions on racial justice issues. Those followed large protests in the West Valley and in Cupertino against police brutality.

The city is now set for an event Wednesday evening focused on implicit bias. Running on Zoom, the event begins at 4 p.m. on October 14.

San Jose State University Dr. Shaun Fletcher, Assistant Professor in the School of Journalism and Communication, is the featured speaker. In addition to discussing implicit bias, Fletcher will answer questions from attendees.

To RSVP for Wednesday’s event on implicit bias, click here.