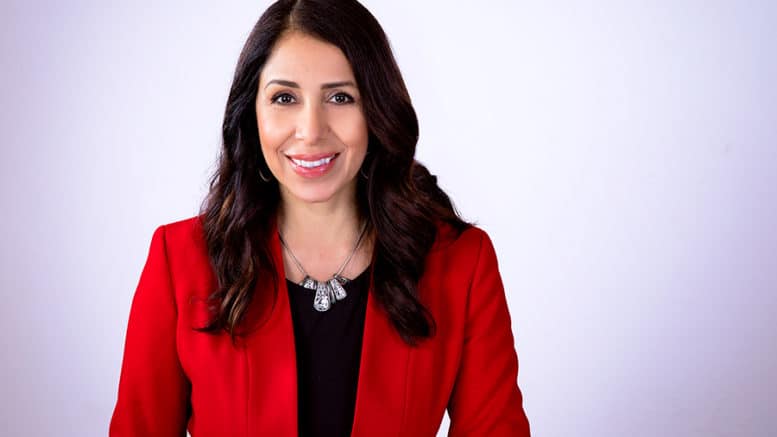 Zulma Maciel. Image courtesy of the City of San Jose.

The City of San Jose’s new Office of Racial Equity is getting its first leader, Zulma Maciel.

“Zulma is a fierce champion for San Jose’s immigrant and refugee community and she will continue to be a powerful voice in the fight for institutional change,” San Jose Mayor Sam Liccardo said in a statement.

Maciel, announced in a city statement this week, has served as Assistant to the City Manager since 2015. She also established the city’s Office of Immigrant Affairs. She is a graduate of UC Santa Cruz.

Maciel’s colleagues lauded her selection to this new role.

“Throughout her tenure with the City, Zulma has demonstrated time and time again her commitment to our communities and ability to drive results,” said City Manager Dave Sykes.

Through more than 20 years in public administration, Maciel has focused heavily on violence prevention and intervention. She has also worked on early care education and senior nutrition portfolios.

According to the city, Maciel is “bilingual, bicultural, and binational.”