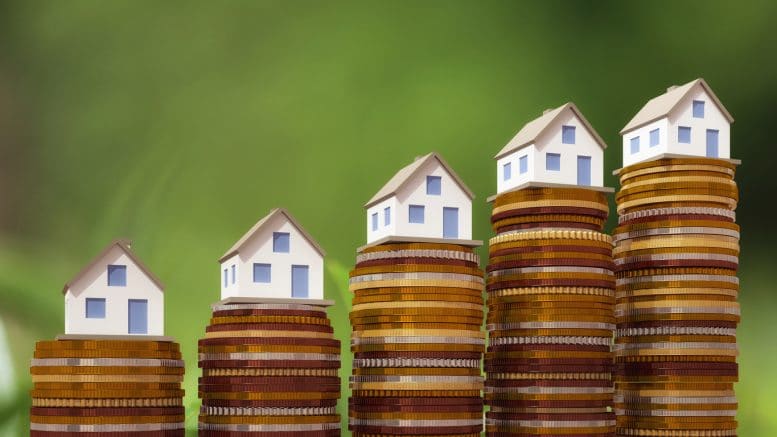 It is no secret that the 49ers and officials from the City of Santa Clara have been feuding in recent years. Now, with election battles underway, 49ers owner Jed York is doing his best to make those leaders feel the heat.

In September, Santa Clara moved to claim $2.7 million in unpaid rent from the team. After verbal back and forth, the team finally acceded. That followed letters in July from the city demanding $1.1 million for public safety services.

Perhaps most prominently, the city took steps in 2019 to cut the 49ers out of event management at Levi’s Stadium. The City Council voted 6-0 in September 2019 to start the process of ending the team’s management contract.

Now, with four of the six city council seats up for election, including two incumbents, 49ers leaders are fighting back.

Kathy Watanabe and Teresa O’Neill are seeking reelection in Districts 1 and 4 respectively. To see a map of the Santa Clara City Council Districts, click here.

Watanabe is facing Harbir Bhatia, while Kevin Park is challenging O’Neill. Bob O’Keefe and Suds Jain are competing for the open seat in District 5.

In District 6, where Debi Davis is not running for reelection, Gary Barve, Anthony Becker, and Robert Mezzetti are facing off.

York’s $1.4 million in contributions – so far – is light years above voluntary campaign expenditure limits of $25,000. It is more than $24 per registered voter in the entire city.

Prior to the latest tranche of spending, Santa Clara Mayor Lisa Gillmor fired back at York.

“Rather than pay their bills and follow the law, Jed York would rather pick the City Council and control Santa Clara!,” Gillmor said in a tweet.