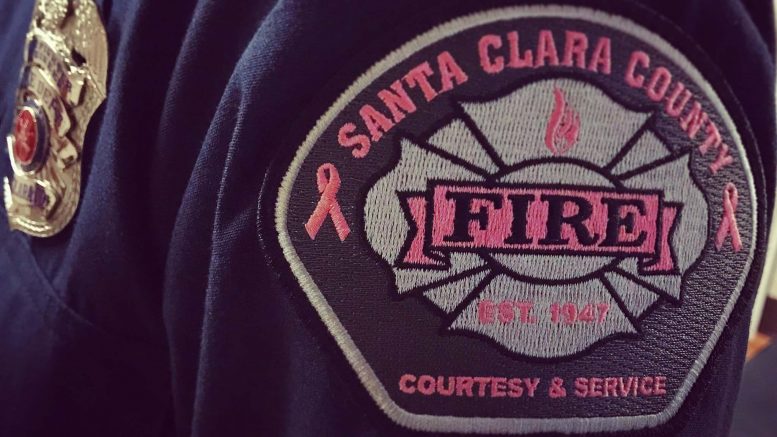 Local firefighting officials is speaking out loudly on both sides of potential consolidation of West Valley fire services.

“The decision to transfer emergency response, or consolidate emergency services, is a process that should never be done lightly,” Byrne said.

“The idea of jamming this through in an environment of toxic smoke and scared citizens is not sensible, and it is unfair to put the Board of Supervisors in a position where facts are muddied by differing ambitions,” he continued.

“What’s really difficult about this is we had a great relationship with the fire district … but when this audit came out and we reviewed it, we thought this isn’t right, this is not how this should go,” Cosner told KTVU in August.

Supervisors are set to vote on consolidation at a meeting on Tuesday, October 6.