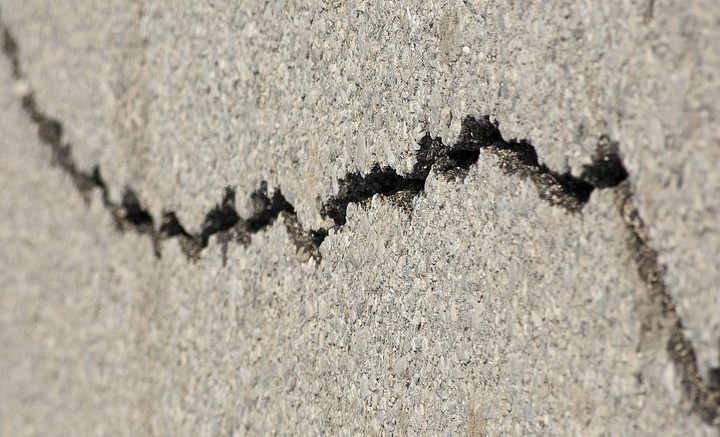 All three quakes were all centered approximately 15 miles to the northeast of the West Valley, near Milpitas.

To see a full USGS map of earthquakes, click here.