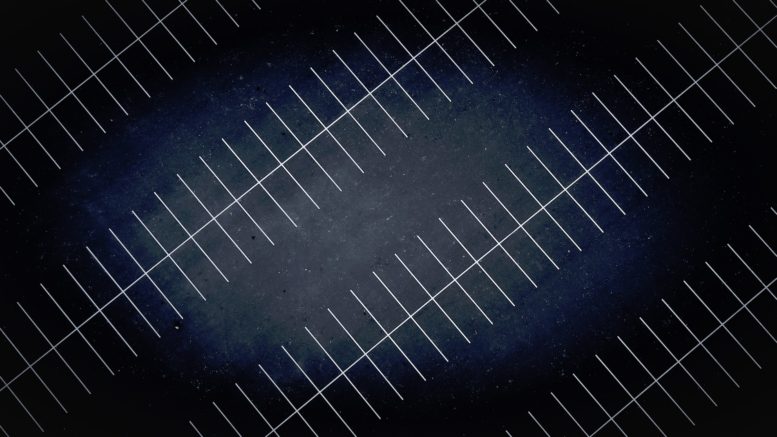 A third 24-hour site for the housing vulnerable to park for an extended period is now open in Mountain View.

The Terra Bella site has space for eight oversized vehicles – RVs, for example – and one passenger vehicle.

According to Simitian’s office, the number of county residents living in RVs increased 8% between 2015 and 2017.

“We’re proud to partner with the City of Mountain View, Santa Clara County, and MOVE Mountain View to provide a safe lot where households living in cars and RVs can find stability while transitioning to permanent housing,” said Randy Tsuda, President and CEO of Alta Housing.