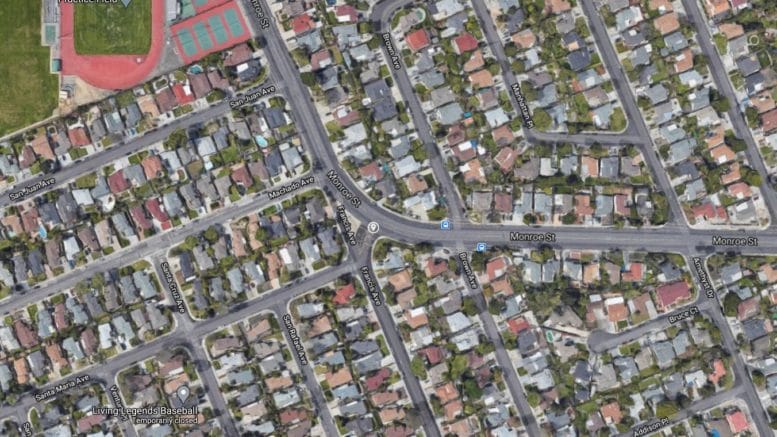 The vehicle hit a power pole, leading to the closure of Monroe St. between Francis and Brown Aves. Initially, Santa Clara Power reported 672 customer outages. Within a few hours that had been reduced to just 66 without power.

The outage was caused by apparent “significant damage” that was not a “quick fix,” according to Santa Clara Power.

As of 8 a.m. Tuesday morning, the utility reported they had restored power to all customers.