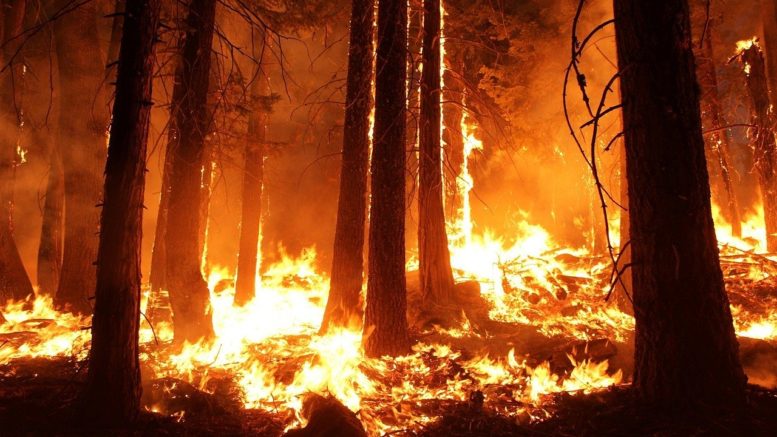 A series of major fires west and east of the West Valley continued to burn Thursday night and Friday morning. Evacuation zones have expanded as the fires remain almost entirely uncontained, with communities as the whim of the weather. Air quality remained unhealthy across most of the Bay Area.

CZU Complex to the west

To the west, the CZU Lightning Complex continues to burn through Santa Clara and San Mateo Counties. As of 7 a.m. Friday it had burned more than 50,000 acres and was 0% contained. Officials said at a briefing that 50 structures had been destroyed and nearly 65,000 people had been evacuated. More than 1,000 firefighting personnel were working on the blaze.

Historic buildings at the beloved Big Basin Redwoods State Park have burned. Fire officials and conservationists have not yet seen how the ancient trees have fared.

Evacuations had spread south to include most communities west of Hwy. 17 and the campus of UC Santa Cruz. Fire officials and County Sheriff Deputies pleaded with residents to head warnings and to stay out of evacuation areas.

Evacuation centers are open at the Half Moon Bay High School and the San Mateo County Event Center. In Santa Cruz County, a number of evacuation shelters were full as of Friday, with demand high.

SCU Complex to the east

To the east, the SCU Lightning Complex moved steadily south through the Thursday night. The complex is made of approximately 20 separate fires. At 230,000 acres burned it is one of the 10 largest in state history. As of Friday morning it was 10% contained.

Thousands of evacuations were underway across Contra Costa, Alameda, Santa Clara, Stanislaus, and San Joaquin Counties. In Santa Clara, much of the county east of the San Jose City limits had been evacuated as of Friday morning.