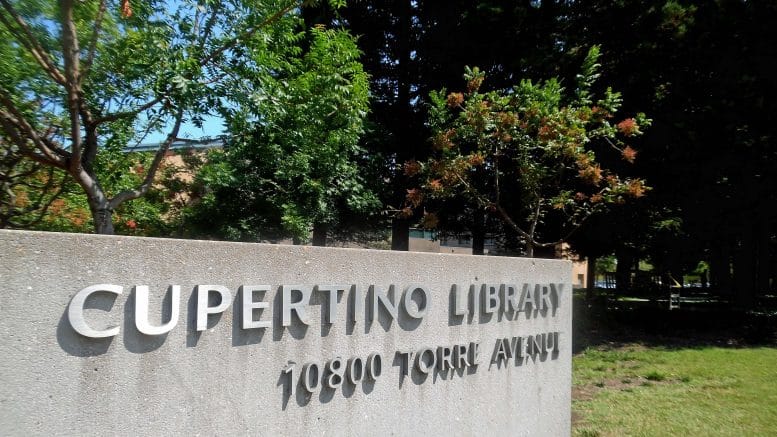 The major expansion project at the Cupertino Library took a big step forward this week.

Cupertino’s City Council approved a contract for Rodan Builders to design and build the project. The approval came with little fanfare or discussion, after years of community activism.

Rodan Builders submitted the lowest bid by far, compared to two competing firms, at just under $6.5 million. The City Council approval also included $500,000 for contingencies and change orders. Previous council actions had already set aside more than $8.7 million for the project.

According to the city, the existing library was seeing issues with capacity during peak periods. It also lacked dedicated program space that would benefit the community.

To see the city’s contract with Rodan Builders, click here.

To see the design plans for the expansion, click here.