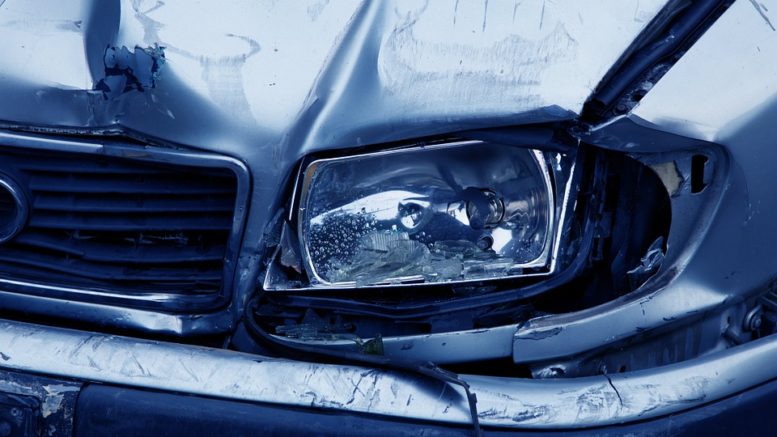 A major collision at a prominent intersection in Saratoga ended in tragedy Wednesday afternoon.

Shortly after 11 a.m. Wednesday, Santa Clara County Sheriff’s Deputies responded to a crash at Saratoga Ave. and Hwy. 85. One of the vehicles, identified Friday afternoon as a Tesla, involved was fully engulfed in flames on an embankment.

The crash and subsequent investigation led Deputies to shut down Saratoga Ave in both directions, as well as freeway onramps.

Two occupants from each of the two vehicles involved were treated at the scene and then taken to local hospitals. Three of them had life-threatening injuries.

Just after noon, the news came that one of the occupants from the flaming car had died. The as yet unnamed man was in his 70s. Late Friday, Deputies announced that a second occupant of the flaming car, a woman in her 70s, had also died. Two others initially hospitalized have been released.

Deputies do not yet know the cause of the crash and are hoping that members of the public with more information will contact the Department’s Traffic Investigation Division at (408) 868-6600.