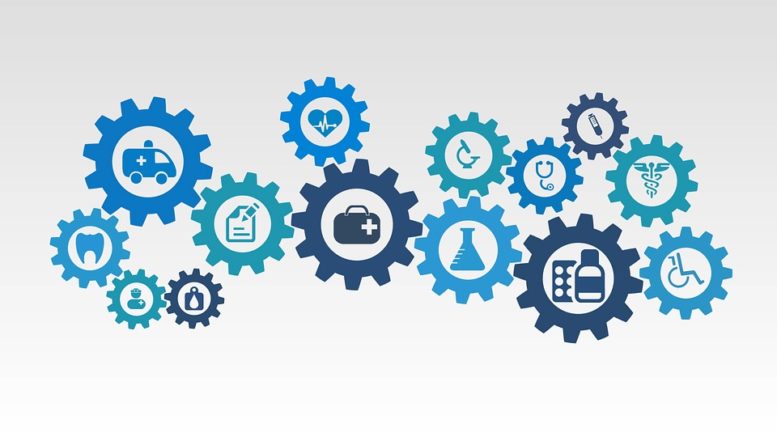 Santa Clara County health leaders are looking to get COVID-19 data back on track following a critical failure in State systems last week.

The faltering processes forced officials at the state and local level to publicly reconsider if the recent drop in new cases was actually happening. Hospitalizations levels have decreased from peaks in late July, data which was not caught in the backlog.

The resulting backlog has left leaders questioning data accuracy, leaving them lost on moving forward with any reopening measures.

According to county officials, the state is still working through backlogged data and ensuring accuracy. The underreporting led to a slew of new cases – 751 – being reported in Santa Clara County Monday. Those results go back as far as July 8, apparently, though most are from recent weeks.