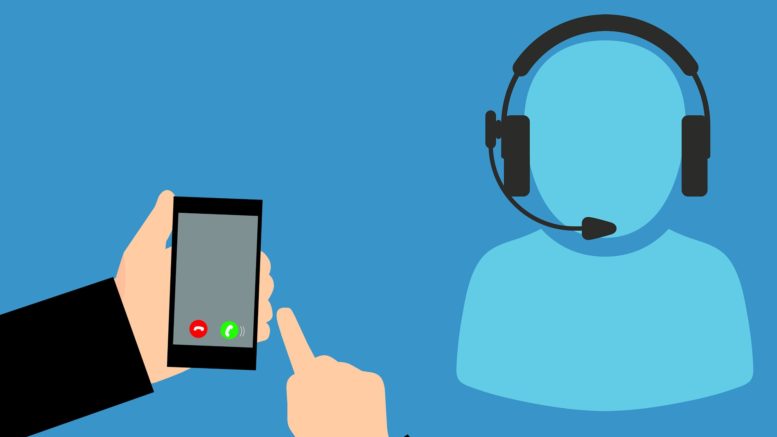 In the scam, a caller tricks caller-ID into saying the call is coming from the Police Department, and then impersonates police as a way to intimidate victims. The scammer apparently claims to be enforcing an immigration violation and demands money.

Police reminded residents that they do no ask for payment or financial information over the phone. Nor do police “detain, question, or arrest a person” solely to determine immigration status, according to the department.

Officials say that if you get a call from someone claiming to be SCPD that sounds like this scam, you should hang up and call the department’s non-emergency line at 408-615-5580.

As the elderly are most vulnerable and most commonly targeted, officials are asking residents to warn neighbors and family members.