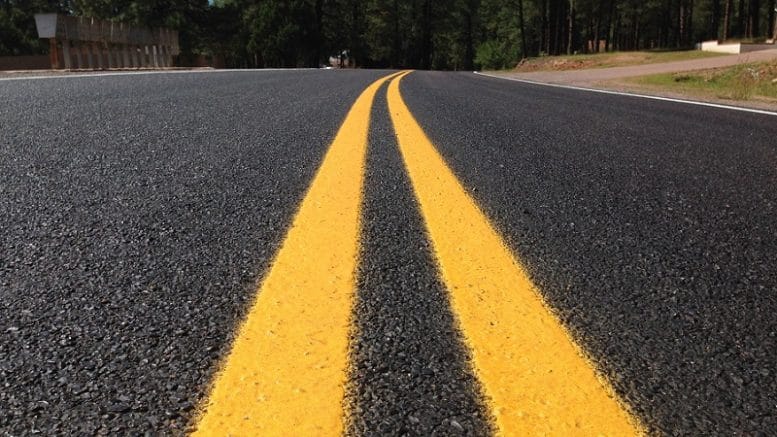 Cupertino City Council has approved a $3.07 million contract to resurface the streets.

Get ready for major street projects in Santa Clara.

Starting on Monday, August 3, construction, maintenance, and rehabilitation projects will consume a number of streets across the city. There will undoubtedly be traffic delays and rerouting during the projects. Anticipated completion is December 2020.

The streets below will see replacement of failed pavement areas.