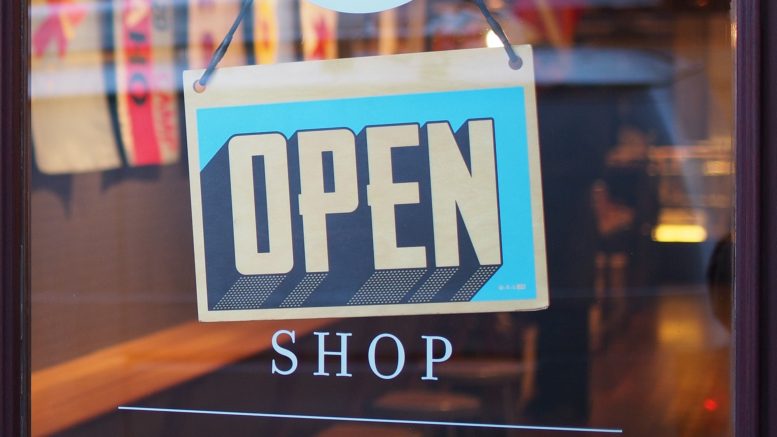 The Silicon Valley Leadership Group, one of the region’s biggest business advocacy groups, has a new leader.

Ahmad Thomas was announced as the new CEO late Thursday, succeeding Carl Guardino as of August 10. Guardino has led the powerful organization since 1997.

“Ahmad embraces our organization’s nearly half-century of history in advocating for innovators. And he brings both the vision and the legislative and business experience needed to lead our team into a new decade of new challenges and opportunities,” said Stephen Milligan, the group’s board chair.

Thomas is a California native with a background in finance and public policy, including staffing U.S. Senator Dianne Feinstein. He has degrees from Cornell University, the London School of Economics, and the University of Pennsylvania’s Wharton School.

“Ahmad’s practical understanding of how businesses interact with the community will be invaluable as he carries on the work of Carl Guardino, who made transportation, housing and career development cornerstone issues for the SVLG,” Feinstein said.

“Our community has always had serious issues to tackle, but with unprecedented economic challenges brought on by a once-in-a-lifetime global pandemic and reckoning with systemic racism, we need to lead with industry-wide initiatives that drive both the national dialogue and bring about real, measurable change,” Thomas said in the announcement.

Most recently, Thomas has been a lead banker at Barclays, leading efforts on Social Bonds in the municipal bond market. In the role, Thomas has led Barclays’ California and Silicon Valley regional teams.

“Our Valley needs someone with Ahmad’s extensive experience in the private and public sectors, his collaborative spirit, and his creative intellect,” San José Mayor Sam Liccardo said.