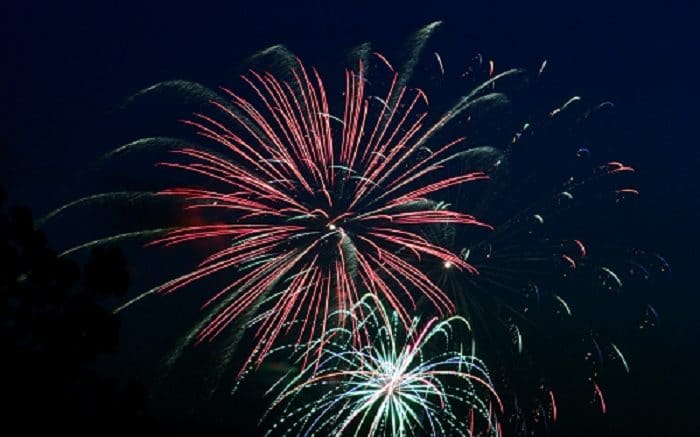 Believe it or not, the Fourth of July weekend is nearly upon us. While COVID-19 will certainly curtail the standard revelry, families are still hoping for a patriotic day.

The County Sheriff and other law enforcement agencies are cautioning against the use of fireworks during those festivities. Fireworks are illegal in Santa Clara County, with one exception. Residents of Gilroy can use them from July 1-4.

People caught using or storing fireworks can face fines up to $1,000.

“We will have extra deputies on patrol, in addition to designated strike teams that will respond to calls for service related to illegal fireworks,” the Santa Clara County Sheriff’s Department said in a statement.

That was similar to information shared up the peninsula during a joint East Palo Alto-Menlo Park council meeting. Those cities expect to have significant increases of officers out during the holiday weekend.

Increased use of illegal fireworks over the past month has been a consistent point of discussion among local neighborhood groups. There are increased concerns for fire danger as the dry summer months continue.

The Sheriff’s Department also noted the harm fireworks can have by frightening pets.