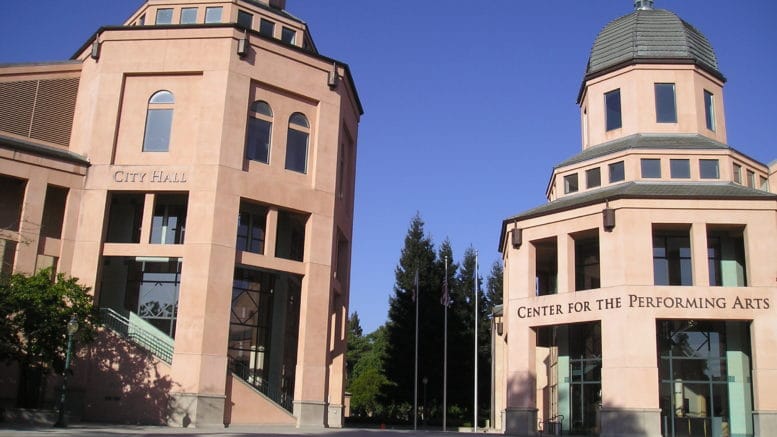 For the last month, the Environmental Protection Agency has gathering public comments about the former JASCO Chemical Corporation site.

Located in Mountain View, the site has been on the agency’s National Priorities List, also known as Superfund sites. The designation directs the EPA to conduct cleanup.

After extensive cleanup work, the EPA says it has met the site’s cleanup goals. It wants to remove the site from its priorities list, an action that requires community input.

“No further action is required at the JASCO site to protect human health or the environment,” the agency said.

JASCO operated for nearly 20 years in Mountain View before closing in 1995. Waste disposal and underground storage tank leaks contaminated the soil and groundwater. The EPA has used groundwater and soil vapor extraction systems on the site.

According to the EPA, despite the cleanup, one chemical known as PCE remains. The agency says the PCE is not from JASCO operations and “presents no human health risk for future redevelopment.”

The EPA has referred the PCE cleanup and monitoring to the state’s regional water board.

If you want to comment on the EPA’s potential actions, before the window closes Thursday, June 25, click here.

To see more details on the JASCO site, click here.