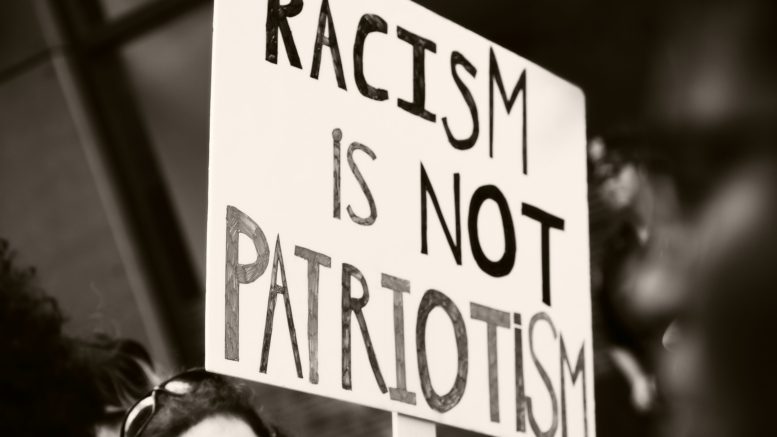 Cupertino is preparing for a protest against police brutality following last week’s killing of George Floyd in Minneapolis.

While details of the event remain in flux, Cupertino’s leaders were readying the city for an influx of visitors. As of writing, the event is Saturday, June 6 in front of the Santa Clara County Sheriff’s Cupertino Substation.

Captain Rich Urena of the Santa Clara County Sheriff’s Office updated the council during Tuesday night’s Cupertino City Council meeting. He said that the goal is to provide space and support for peaceful expression.

“I am working closely with City Manager Deb Feng to ensure that our community is safe while allowing people to communicate their message,” Urena said.

During the meeting, Cupertino’s elected leaders uniformly condemned Floyd’s killing, while also asking Urena a number of questions regarding the department’s preparedness for the protest. Cupertino has not seen rioting or looting, nor has the city implemented a curfew like some neighboring cities.

Several councilmembers questioned the planned protest location – in front of the S. De Anza Blvd. substation. Urena agreed that the location was not ideal. The substation does not have a large parking lot and there is potential for traffic disruption on De Anza Blvd. However, Urena reiterated that his department will respect the peaceful demonstration.

“It is our goal to allow people to peacefully assemble and communicate their message so long as it does not jeopardize the safety and security of everyone involved,” Urena added.

Numerous members of the public, many of them college students, called into the meeting during the public comment period. They called on the city to take action to combat racism and police brutality.

“Cupertino is only a small community, but I believe that we can play a part,” said resident Megha Ilango.

In a statement read during the council meeting Cupertino Mayor Steven Scharf joined in condemning Floyd’s killing and racial injustice.

“We ask our community to stand together, through peaceful exchange and discourse. Hopefully we can enact change and move forward to a future with more equity and inclusion,” Scharf said.