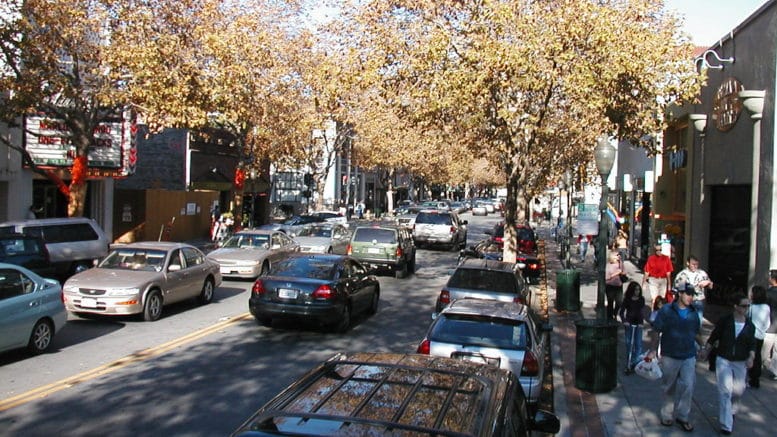 Issued on Tuesday afternoon, the curfew was initially set to last through June 11. That extended timeline led many in the upscale locale to speak out against what they saw as a civil-rights violation.

The Northern California ACLU wrote an open letter on Monday opposing the curfews.

“This is the wrong way to handle disruptions to what have been otherwise peaceful protests,” the letter read.

Officials say they issued the curfew out of concern for safety, particularly in business areas, following riots and looting in other cities in the region. Meanwhile, most protests this week in the West Valley have been entirely peaceful.

Palo Alto City Manager Ed Shikada admitted Thursday that the city had overstepped by putting such a long end date.

“In hindsight, it was not the right decision,” Shikada told Palo Alto Online.