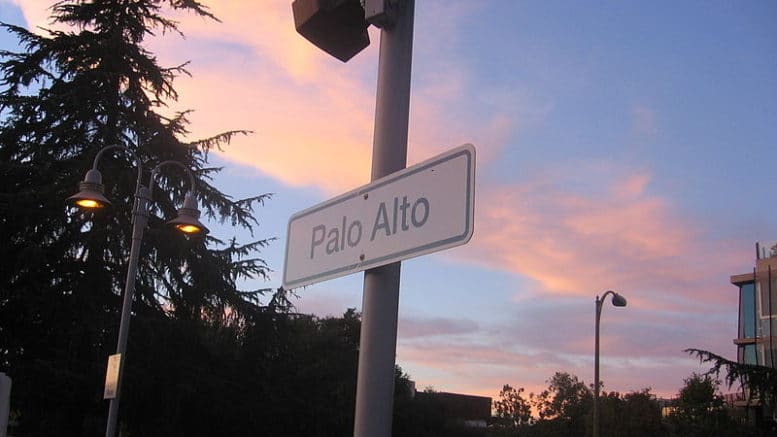 Following a number of other cities across the Bay Area, and the country, Palo Alto issued a citywide curfew Tuesday afternoon.

It applies from 8:30 p.m. to 5 a.m. each day from Tuesday, June 2, until the morning of Thursday, June 11. It could be repealed earlier if the perceived threat dissipates.

“The imposed curfew is to strike a balance between ensuring peaceful and lawful protests, while safeguarding against the unlawful actions and organized criminal activity seen locally and throughout the Bay Area,” Shikada said.

While the statement did not reference specific looting or vandalism in Palo Alto, the city’s police remain on high alert.

“We continue to monitor the current criminal activity seen across the Bay Area and are partnering with other local law enforcement agencies to protect our communities,” said Robert Jonsen, Palo Alto Police chief.

The curfew comes a day after city leaders condemned the killing of George Floyd in Minneapolis Police custody.

“We urge our community to unify together to honor George Floyd’s life through equity and respect,” the statement read.