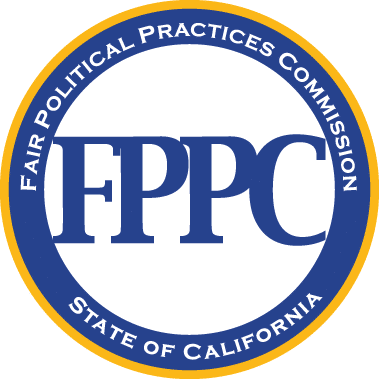 The Fair Political Practices Commission (FPPC) agreed to the fines on a unanimous vote during their April hearing, held over Zoom.

The FPPC identified Xiaowen Wang and Xiangchen Xu as the named officers of the groups responsible for paying the fines.

According to the City of Cupertino, Measure C would have “limit[ed] redevelopment of the Vallco Shopping District, limit[ed] building heights along major mixed-use corridors, increase[d] to 45 feet the maximum building height in the Neighborhoods, limit[ed] lot coverages for large projects, establish[ed] new setbacks and building planes on major thoroughfares.”

Measure D would have adopted the Vallco Town Center Specific Plan, with hundreds of residential units – including 20% senior housing, office and commercial space, parklands, a 30-acre green roof, and major funding for local amenities including $30 million for transportation upgrades and $40 million for schools.

Voters denied both measures at the ballot box in 2016.

Cupertino resident J.R. Fruen made the initial complaints in October 2016 to the FPPC, alleging that the two “committees are hiding donors from disclosure by failing to file pre-election reports and soliciting ‘anonymous’ contributions, among other things.” Fruen also claimed financial and donor reporting inconsistencies with the two groups.