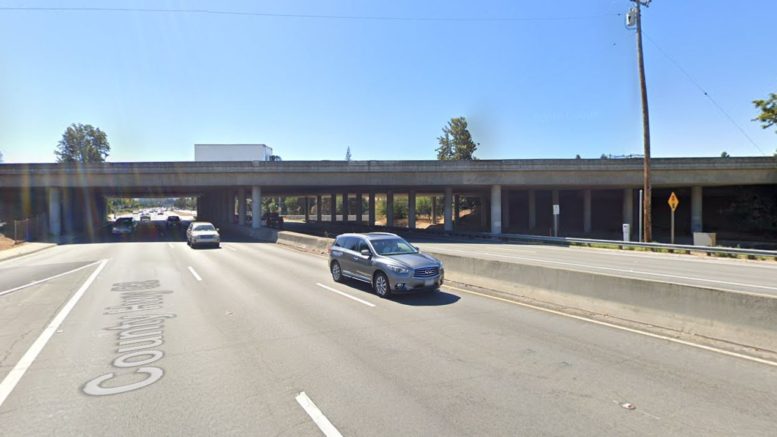 I-280 over Lawrence Expressway

New data from a leading transportation industry group backs up what most West Valley residents know: our infrastructure needs repair.

Compiled by the American Road and Transportation Builders Association, the report identified ‘structurally deficient’ bridges across the country. In California, nearly 1,800 bridges have been classified as deficient. That equates to seven percent of all bridges and overpasses in the state.

According to the report, and the State of California, it would take nearly $9 billion to repair those bridges.

The picture in the West Valley isn’t much prettier. The Interstate-280 bridge over Lawrence Expressway is among the most traveled on the list. More than 200,000 vehicles travel over the bridge on a normal day. I-280’s overpass above Stevens Creek Blvd. also makes the list as deficient.

While the report shows that recent infrastructure investments have cut down the state’s backlog, to get back to a state of good repair would require billions of dollars. Even in the West Valley, repairing dozens of overpasses would likely cost upwards of $1 billion.

The Federal Highway Administration reviews the condition of road decks, superstructure, substructure, and culverts in its classification process.

To see more information and data about the report, click here.