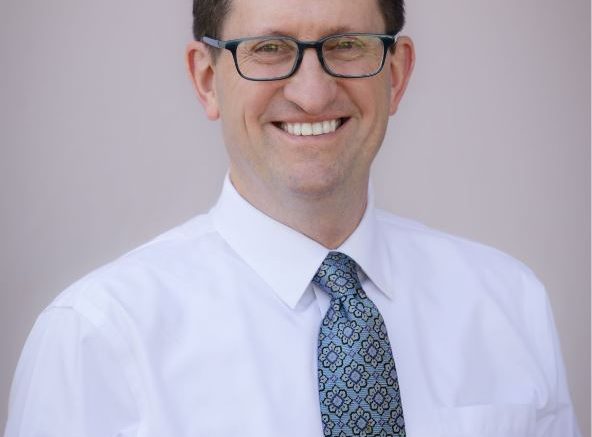 Sunnyvale School District announced that it has appointed Dr. Michael Gallagher as its new superintendent. It comes while students across the West Valley continue distance learning, doing schoolwork from home.

Gallagher’s new role, approved by the District’s Board of Education late Thursday, starts July 1, 2020. The Board is expected to approve his contract during a May 7 meeting.

The selection elevates an already familiar face – Gallagher serves as Deputy Superintendent currently – to the role. He has been involved in education in the region for more than 30 years, including as a teacher and principal. Gallagher has worked or Sunnyvale schools since 2009.

With social distancing caveats, the district is planning opportunities for Gallagher to engage with teachers, parents, students, and community members.

Education leaders highlighted Gallagher’s experience in the district as an asset that made the selection process easier.

“We are fortunate to have such an experienced and successful candidate within our District,” said Board President Michelle Maginot.

“[Dr. Gallagher] is known and engaged in our community,” said Superintendent Benjamin Picard, who has held the role since 2009.

“He knows, understands, and has greatly contributed to our school district’s positive culture and initiatives,” Picard added.

Be the first to comment on "Sunnyvale schools announce new superintendent"