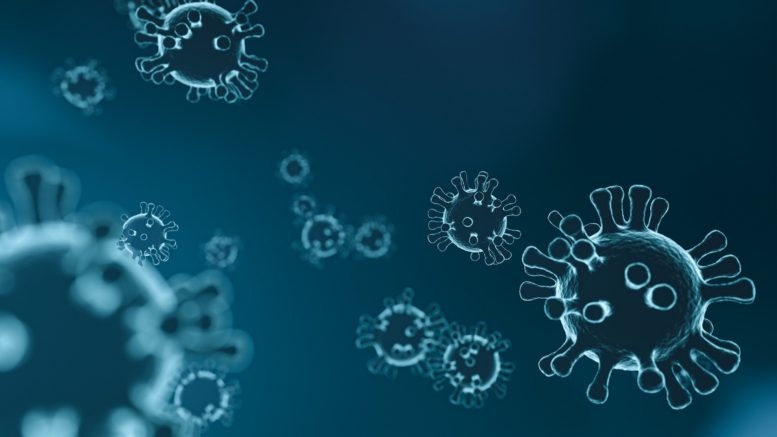 A spike in the number of positive COVID-19 test results that Santa Clara County reported Monday afternoon is a glaring reminder that the novel coronavirus is actively circulating in our region.

County officials reported 202 new cases Monday on its data dashboard, bringing the total to 848 – an increase of nearly 550 over the last week. Officials noted, however, that the quick rise was likely due to reporting issues rather than an unexpectedly large increase.

“The 202 new confirmed cases reported today include some results that were not previously reported over the past two days. This increase reflects a reporting delay, not necessarily a significant single day increase,” the County’s statement read.

Total cases of infection are likely to continue growing over coming days, in part due to increased testing capacity.

“We expect that the overall number of confirmed cases will continue to rise as testing capacity increases,” the statement continued.

That lack of testing means that the actual number of people infected with coronavirus, either asymptomatic or managing their mild or moderate experiencing symptoms at home, is undoubtedly far higher than official counts.

County officials are likely in coming days to extend the current stay-at-home order through at least May 1.