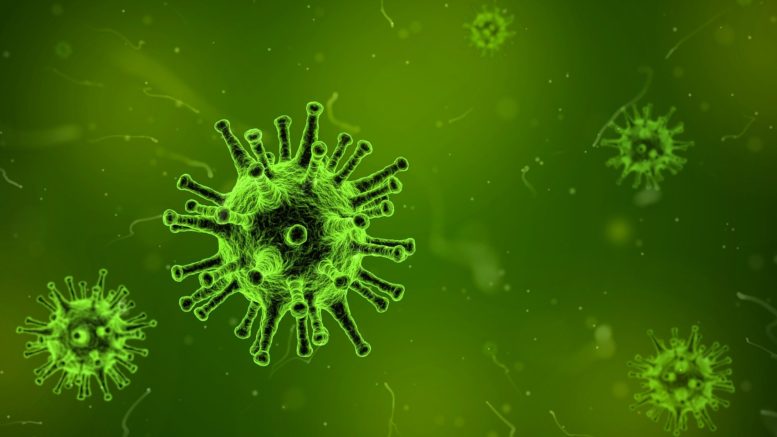 The novel coronavirus could devastate the West Valley in coming months if preliminary projections from City of San Jose officials are accurate.

During a City Council meeting on Tuesday evening, San Jose’s Deputy City Manager Kip Harkness gave an update on the strategic response the City is taking to fight COVID-19, laying out some startling numbers for what could be coming.

According to the City’s report, under a best-case scenario with high suppression of transmission of the virus, 2,000 people would due to COVID-19 in Santa Clara County by June. If social distancing is unsuccessful or the virus continues to spread at will, that number could rise to nearly 8,000 deaths. The City’s model where no mitigation took place would have had our County see upwards of 16,000 deaths by the end of May.

Health experts hope that we’ve avoided the two worse fates by being early adopters of shelter at home procedures. The City’s model did note that the lack in testing capability in our area likely means that thousands more residents have the virus than the 542 positive tests the County knows of as of Wednesday evening.

Debate over the validity of the estimates

Harkness did warn that the modeling was not final and was just an estimate, given how quickly things are changing with the virus.

“Now the data I’m about to present is a rough estimate and the County is working on a much more detailed and robust estimate,” Harkness said at the meeting.

“This is not a crystal ball predicting the future,” Harkness continued.

County Health Department officials pointed out on Thursday that they had not been engaged in the City’s modeling.

“The model shared by the City of San Jose projecting deaths and future case counts of COVID-19 was not produced, reviewed, or vetted by the County of Santa Clara,” the County’s statement read.