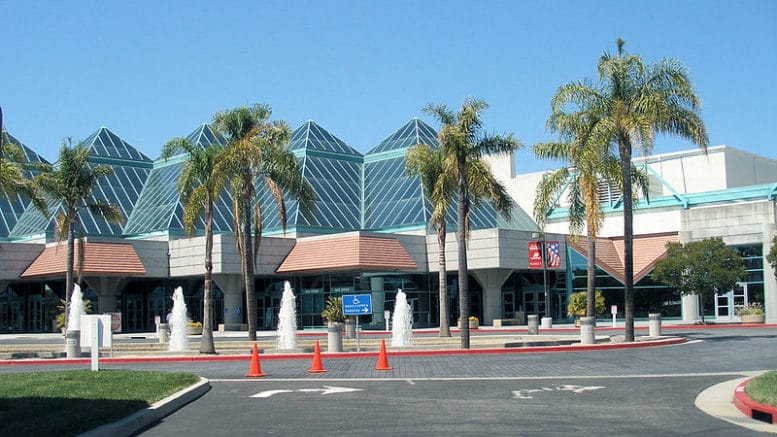 As hospital capacity begins to stretch with a crush of new patients battling COVID-19, Santa Clara County is working to expand the region’s capabilities. The County had 302 positive cases as of Sunday, March 24, with 10 fatalities.

Working with the federal government’s Office of Public Health Preparedness and Response, the County is preparing a medical station at the Convention Center in the City of Santa Clara. When complete, it would have capacity for up to 250 people.

Managed by the federal organizers, this outpost would offer beds, supplies, and medicines for short-term, sub-acute care for those who do not have COVID-19, freeing up needed hospital beds for those with more serious or chronic conditions.

On Sunday, County officials announced that one of their own – Director of Communications Maria Leticia Gomez – had tested positive for the virus. The County instructed a number of employees to quarantine, given their potential exposure to Gomez.

“It is not unexpected to have employees become ill as the novel coronavirus continues spreading throughout the community,” the County’s statement read.

“The County has protocols in place to address this and similar situations involving employees who become ill.”

An inmate, brought into San Jose’s Main Jail on Friday, March 20 by San Jose Police has tested positive for COVID-19. The inmate told officers he was feeling ill during the booking process, and was subsequently put into isolation in the jail’s infirmary where he was tested for the virus.

In addition to keeping the inmate in isolation, the San Jose Police officers who interacted with him have been notified of their potential exposure. The incident has led medical staff to begin screening new arrestees outside of the jail space.