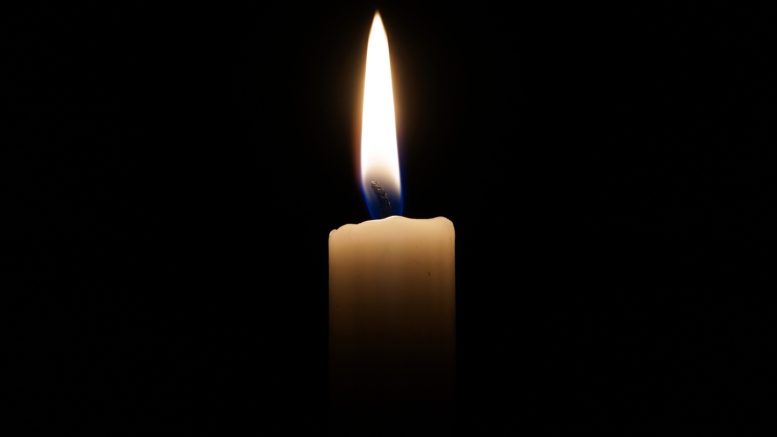 Showing no signs of slowing down, COVID-19 has unfortunately claimed the lives of three more Santa Clara County residents since Sunday.

As of Tuesday evening, the death toll had reached five, with more than 150 known cases. Officials expect the actual number of infected to be much higher, given the lack of adequate testing available thus far.

The rising impact is part of what led to Monday’s shelter in place order, requiring residents of San Francisco, Santa Clara, San Mateo, Marin, Contra Costa, and Alameda to stay inside their homes and away from others as much as possible for the next three weeks, through at least April 7.