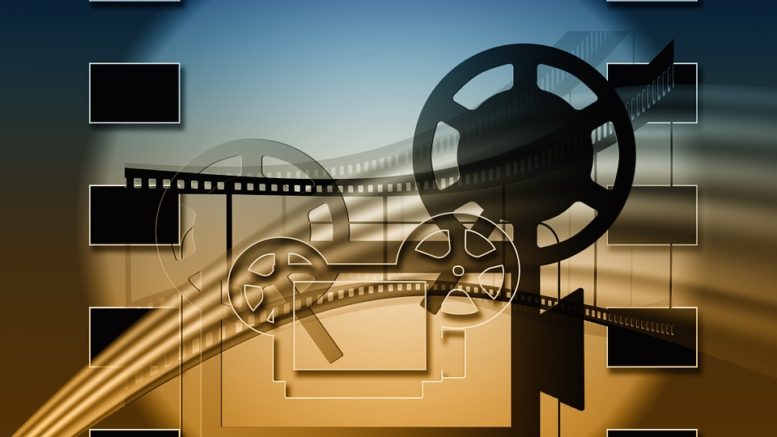 As a way to honor International Mother Language Day, the Los Altos History Museum is hosting a bilingual film screening and event this Friday, February 21.

Approved by UNESCO in 2000, International Mother Language Day promotes awareness around linguistic and cultural diversity, with the goal of preserving rare languages.

“At the Los Altos History Museum, we know that language carries so much of our international art and culture,” said Dr. Elisabeth Ward, Executive Director.

With a theme this year of ‘Peace Around the World,’ the Los Altos History Museum will screen the Japanese documentary “Paper Lanterns.” The film follows Shigeaki Mori, a survivor of the atomic bomb attack in Hiroshima. Mori tells not just his story but those of 12 American POWs and tens of thousands of Japanese citizens who died in the bombing.

Friday’s screening is at the museum’s site at 51 South San Antonio in Los Altos. It runs from 5 to 7 p.m.

Following the screening, attendees will be able to offer messages of peace in different languages from around the world.

This is a free event, but organizers request attendees RSVP in advance.

To see more information, or reserve your space, click here.