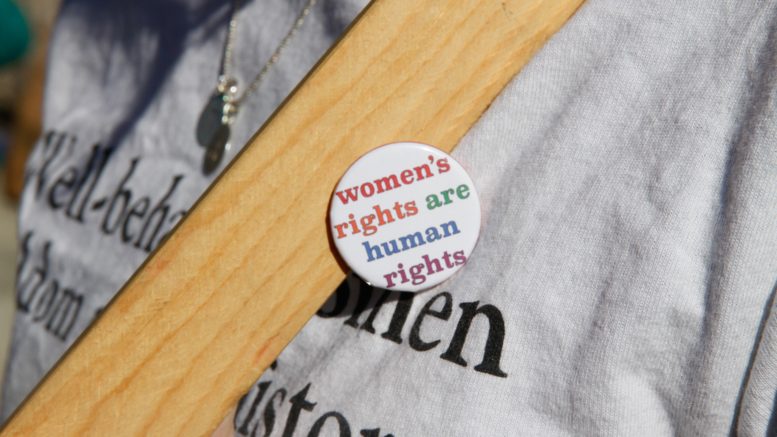 Honoring the 100th anniversary of the 19th Amendment, which granted women’s suffrage, the fourth-annual Womxn’s March is Saturday in Downtown San Jose.

The march has adjusted its name from previous years to acknowledge the contributions and value of nonbinary individuals. The tagline of this year’s iteration is ‘Our Power Counts.’

In addition to the march, a rally will energize participants around shared goals and the need for continued activism and civic engagement.

A booth at the rally will have information on how to sign up as a census worker, highlighting the important role that the 2020 census will play in fair political representation, redistricting, and a wide range of funding decisions from the local, state, and federal levels.

More than ten speakers and entertainers will be on stage at the rally.

To see more information, click here or see the event poster below.