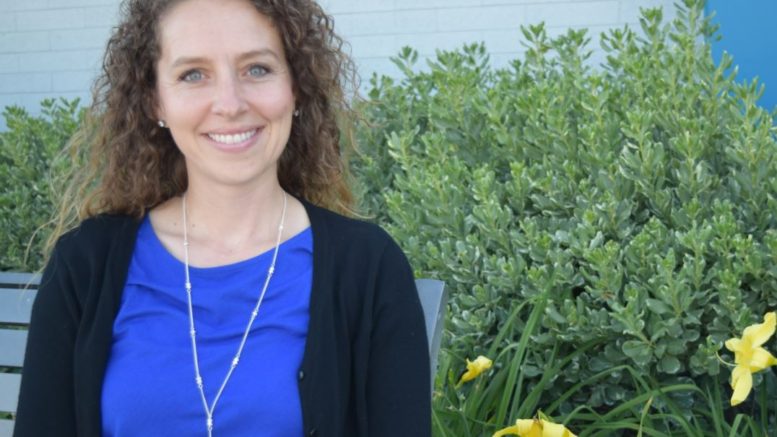 Sunnyvale and Cupertino school districts announced their new leadership this week, with a district alumna named as board president in one of the cities.

Sunnyvale’s Board named Michelle Maginot, a longtime Sunnyvale resident who attended Cumberland Elementary, Sunnyvale Middle, and Fremont High, as President. Reid Myers, elected to the Board in 2011, was named Vice President.

Maginot, elected as a board member in 2018, has three children in the district currently and hopes to remove any existing barriers to high-quality education for every student in the district.

Made up of five members, the Sunnyvale School Board approves the budget and policies for the 10 schools in the district, including eight elementary and two middle schools. Meetings are generally set for the first and third Thursdays of each month at 7 p.m.

For more information on the Sunnyvale School District, click here.

At its December meeting, the Cupertino Union School District named board member Lori Cunningham as President for the 2020 year. Cunningham had served as Vice President in 2019. Jerry Liu, former clerk of the board, was named as 2020 Vice President.

Cupertino Union, which serves 17,000 students at 25 schools in the region, also has a five-member board with members elected by the public. Cunningham and Liu both joined the board in 2018.

Be the first to comment on "Sunnyvale, Cupertino schools get new Board Presidents"