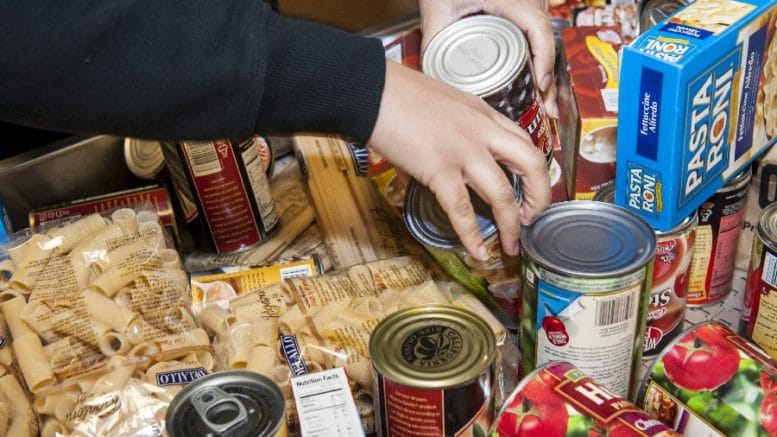 The results are in from the September campaign by Subway restaurants – both in the Bay Area and across the county – to support local food banks and serve hungry families.

According to a news release, the Bay Area effort was successful enough to support 200,000 meals at Feeding America food banks here in our region.

To participate back in September, which was Hunger Action Month, any Subway guest could purchase a sub, salad, or wrap with any drink and chips or cookies. For every two meals purchased, Subway restaurants donated a meal to a local food bank.

“This is only possible through the support from our local franchises and their loyal customers,” said Akki Patel, CEO of the Letap Group.

Be the first to comment on "Local Subways provide 200,000 meals to food banks"