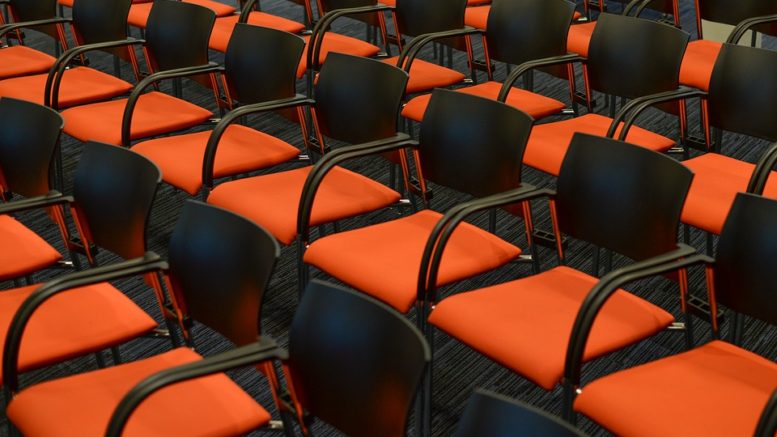 The West Valley is home to some of the most valuable real estate in the world, with new residents, businesses, and industries continually competing for space.

A panel discussion later this week will examine the question, who owns Silicon Valley? Beyond individual homeowners and cities, which control vast swaths of the land, the quest for useable land in the region is only heating up. Google has announced a massive land buy up near Diridon Station in San Jose in addition to its headquarters, and Apple controls huge plots in Cupertino and beyond. Both, along with Facebook, have announced efforts to fund more housing construction to help combat the housing crisis.

The panel will focus in on how a few big players controlling lots of local real estate might impact housing costs, traffic and congestion, and new business ventures as well as what role cities have in oversight.

This free event is set for Thursday, November 7, from 6 to 7:30 p.m. It is part of ongoing programming coordinated with investigative reporting by KQED, The Mercury News, NBC Bay Area, Renaissance Journalism, Reveal from The Center for Investigative Reporting, and Telemundo 48 Área de la Bahía.

Mountain View’s Center for the Performing Arts, 500 Castro St., will host the event.

Be the first to comment on "Panel event to discuss ‘Who Owns Silicon Valley?’"