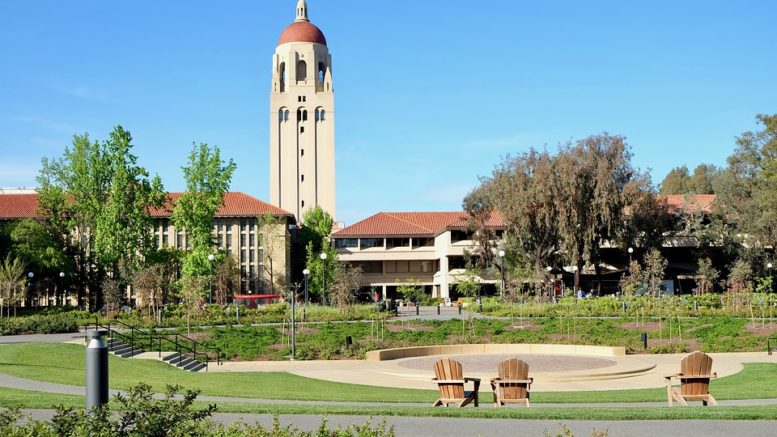 After three years, countless discussions and information sessions, and an increasingly acrimonious back and forth between school and county officials, Stanford University announced Friday that it has withdrawn its long-term land use permit application.

Stanford’s General Use Permit application, which began in November 2016, had been sitting before Santa Clara County’s Board of Supervisors for months and has been subject to multiple study sessions and deliberations this year. With its withdrawal, Stanford will soon hit its limit on academic space and new student housing.

In order to update its long-term plans for the 8,000+ acre campus, Stanford has to get a General Use Permit approved by the County Board of Supervisors. In its 2016 application, Stanford sought to expand its operations at a rate of 1.2% per year through 2035. That would have allowed 2.275 million square feet of new academic and support facilities, 2,600 new student beds, 1.225 million square feet of new student housing, and 550 new faculty and staff housing units.

County officials and Stanford has attempted to negotiate over a development agreement, as is common practice in large land use processes. Through a development agreement, Stanford would be allowed to develop its proposed projects as long as it provided a defined set of public benefits. In this case that could have focused around traffic mitigation, support for local schools, public access to new facilities, or other community-focused benefits.

Negotiations for the development agreement faltered last year, and the County instead attempted to move through the standard approval process, which is often a more time-consuming and laborious exercise for applicants. Stanford has made clear in the intervening year that a development agreement was necessary to move forward.

“Stanford still received no indication that a majority of the board would pause action on the permit to create an accompanying development agreement – a common feature of land use approvals through which Stanford would provide benefits to neighboring communities in return for predictability around the long-term land use regulations it would be subject to,” the university said in its statement about the application withdrawal.

At a recent hearing about the general use permit application, students had demanded more housing be added to the plan to offset the potential new employees coming to campus each day in the new academic and support space being built. A number of cities in San Mateo County had made significant demands of Stanford in the process, above and beyond what the university had already said it was willing to fund as part of a development agreement.

In June, Stanford responded to frustration about where potential new employees would live, offering to fully meet the demand of workforce housing, as long as the university received some credit for housing currently under construction.

Last week, the university went further by not requesting credit for those units and offered to build or fund 2,172 new workforce housing units, as long as a development agreement could be reached. Stanford has also offered to support Palo Alto public schools to the tune of $138 million over 40 years, with the expectation that university growth and new employees could lead to more students at area schools. $30 million in transportation improvements were also on the table.

According to Stanford, County Supervisors were unwilling to negotiate substantively on the development agreement and instead planned to move forward with its regular hearing process. That led Stanford to withdraw its permit application. The university says it is planning instead to engage further with surrounding communities.

In the meantime, Stanford is continuing to build academic facilities and housing units, as is allowed by its most-recent general use permit, issued in 2000. Once it reaches the amount allowed in that permit, further expansion will have to wait for a future permit application process.

A public listening session on the general use permit application, sponsored by County Supervisor Joe Simitian, is scheduled for this week. It remains to be seen if the event will proceed in light of Stanford’s announcement.

Despite a vocal and active opposition at public events, Stanford’s statement about its withdrawal of the application stated that its polling showed 72% support in Santa Clara County for the permit.