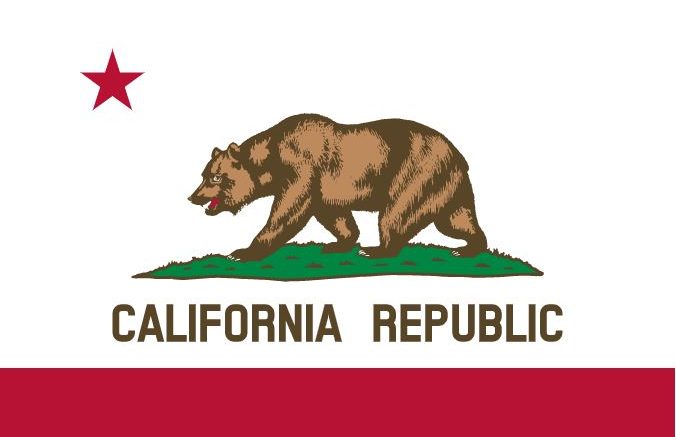 State housing officials sent a letter to the City of Cupertino putting it on notice for the lack of housing supply that has been a consistent point of contention in recent years.

The California Department of Housing and Community Development (HCD) letter to Cupertino’s City Manager Deborah Feng states that Cupertino might be on the verge of violating state law around regional housing requirements, known as the Regional Housing Need Allocation or RHNA.

In 2015, HCD reviewed Cupertino’s housing plan and found it in full compliance with state law. Under that review, Cupertino was responsible for zoning and moving forward with 1,064 new units of housing by 2023.

That compliance was based on both the development and approval of the Vallco site and its hundreds of apartments targeted at below-market-rate rents, or a rezoning of numerous other parts of the city to include residential units.

After the Vallco Town Center redevelopment was approved in September 2018 under the SB35 process, Cupertino officials added the project to its list of new housing in part to meet HCD requirements. The SB-35 approved plan satisfies the RHNA requirements as it has 2,402 units with 1,201 total set aside for low- and very low-income renters.

The impetus for the letter seems to have come when the City Council rescinded the Vallco Specific Plan earlier this year.

While that rescission would not impact the SB-35 approved Vallco Town Center project that is currently in demolition phase, it would come into play if a lawsuit from local anti-growth group ‘Better Cupertino’ against the SB-35 approval process is successful.

By rescinding the specific plan, and by not actively combatting the lawsuit to undo the SB-35 approved Vallco redevelopment, state officials feel that Cupertino is trying to have it both ways.

If the Better Cupertino lawsuit against the approval of Vallco Town Center under SB-35 is successful, then the City could find itself on the wrong end of state action. At least that it what the HCD letter warns.

Cupertino Councilmember Rod Sinks shared his frustration on the issue with the Mercury News, “We are being used as a poster child for why the state should take away local control, which I think is very, very unfortunate.”

Sand Hill, which owns the Vallco site, recently restarted demolition at the defunct mall. It has said it intends to continue forward with its SB-35 approved project. The next court hearing on this front is this fall.