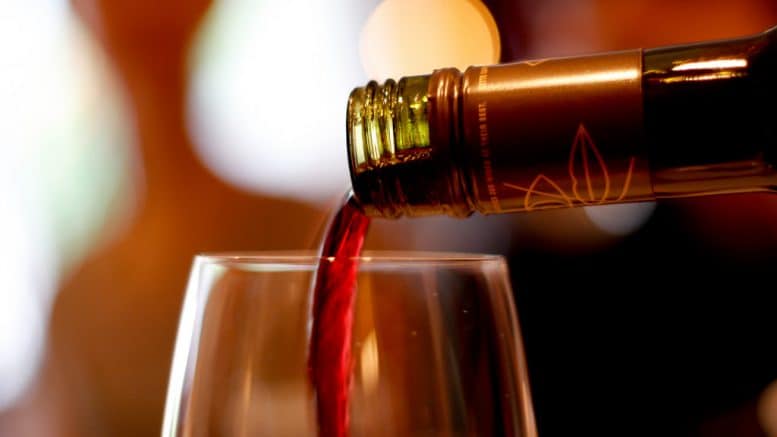 A number of West Valley restaurants have earned recognition from the famous Michelin group, giving area residents numerous foodie havens without having to make the trip up the peninsula to San Francisco.

Seven restaurants in the West Valley earned stars in the 2019 Michelin Guide. Some of these top-notch dining locations have acquired multiple Michelin stars for their exquisite cuisine and the overall dining experience.

Many of the restaurants on the list, including Manresa, Baume, Chez TJ and Madera are no stranger to the Michelin list, earning stars for several consecutive years.

The West Valley’s only three-star restaurant is Manresa in Los Gatos. According to Michelin, three stars represents “exceptional cuisine, worth a special journey.”

As of 2019, there are only 14 three-star restaurants in the United States. Seven of the 14 are in the Bay Area.

Michelin-starred establishments in the West Valley for 2019:

Additionally, three West Valley restaurants received ‘Bib Gourmand’ recognition. Michelin notes this list “highlights restaurants that serve high-quality meals which include two courses and a glass of wine or dessert for $40 or less.