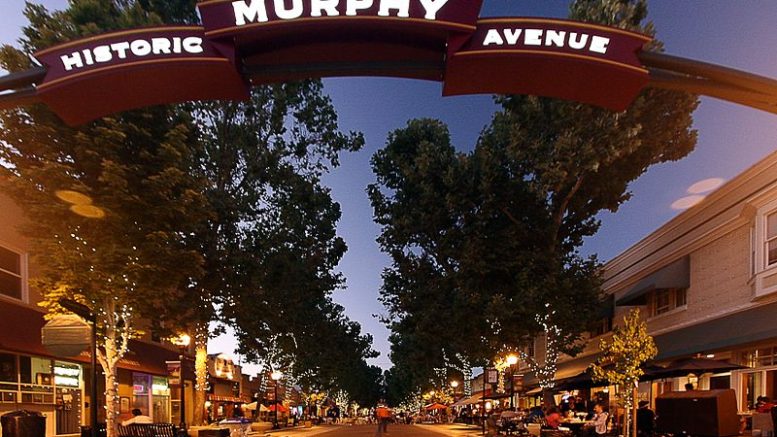 The annual Summer Series is getting underway in Sunnyvale starting next week.

This is the 21st season of the series, which features live music, market spaces, and food vendors. The events run each Wednesday until August 28 from 5:30 p.m. to 8:30 p.m., with the exception of July 3.

All events, except the last on August 28, are held on the Historic Murphy Avenue in Downtown Sunnyvale, between Washington Ave. and Evelyn Ave. Parking is available in lots behind the Murphy Avenue storefronts or in the public parking lot one block south on Murphy Ave.

The neighboring Plaza del Sol, 200 W Evelyn Ave, will host the last event of the season, on August 28.

Google, the Sunnyvale Downtown Association, and the City of Sunnyvale are the presenting sponsors of this year’s series.

For more information on the summer market and music series, click here.