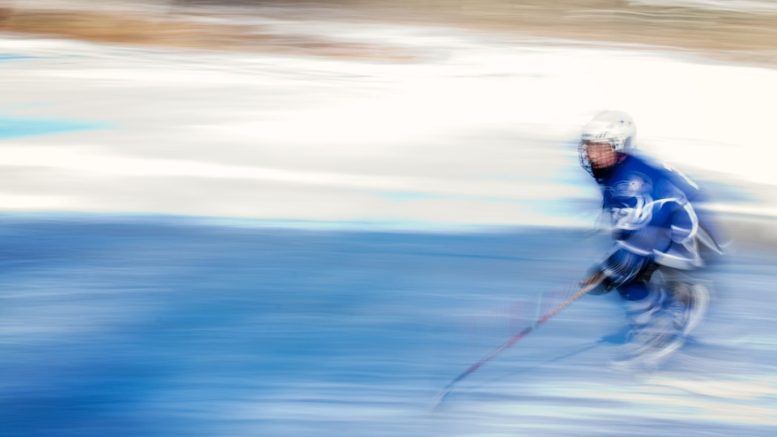 Despite the success of the San Jose Sharks in recent years, including the current playoff run, development around the SAP Center – and the center’s age – are leading to questions about the future of the team in San Jose.

The Sharks are having their best season since 2016, finding themselves in the middle of a deep run in the Stanley Cup Playoffs. And the team has had relatively stable attendance at home games over the last several seasons, averaging more than 17,000 fans per game four of the last five years, according to ESPN data.

The SAP Center, which has been home to the Sharks since 1993 is one of the smaller arenas in the NHL and, at 26 years old, is among the oldest venues in the league.

These drawbacks, combined with ongoing development in Downtown San Jose – centered around Diridon Station, planned BART extension, and a theoretical High Speed Rail connection – are leading many to wonder what the long-term opportunities are for the Sharks in the city.

Bob Staedler, a land use and development consultant in San Jose, noted several of the ongoing concerns, particularly about parking in the area around the SAP Center. These concerns are likely to increase given the infrastructure updates occurring in the area, as well as the number of proposed Google developments in adjacent blocks.

Sharks fans should stay tuned – not just to how the team does in Game 3 tomorrow night, but to ongoing conversations with local and regional governments – or the team could be on its way to finding a new home.

Be the first to comment on "Will the Sharks stay in San Jose?"